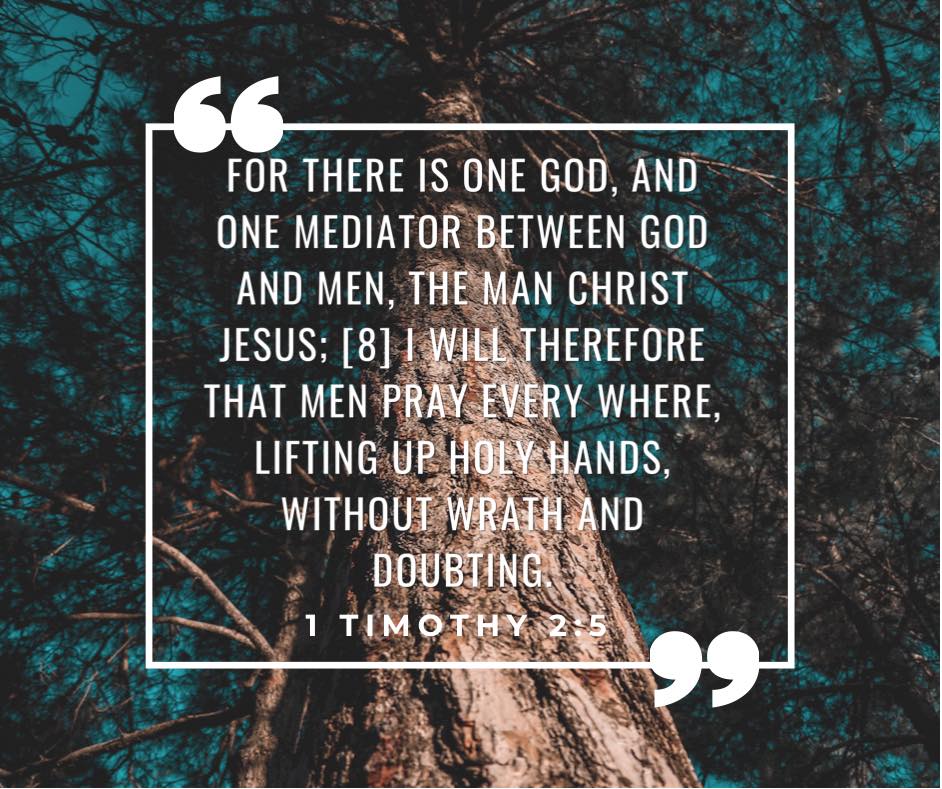 For there is one God, and one mediator between God and men, the man Christ Jesus; Who gave himself a ransom for all, to be testified in due time.

Though some people think there are many ways to God, in practice, each person must choose a single way.

We can stand on one side of a gorge and discuss the possibility of many bridges across the abyss, but if we are determined to cross, we will have to realize that only one bridge is connected to the other side.

Those who insist that there are many bridges to God usually fit into one of the following categories:

(1) They have not personally committed to any “bridge.” They think their belief that there are multiple ways to God will exempt them from having to choose one.

(2) Their belief in many ways to God hides their true belief that finding God doesn’t really matter at all.

(3) They are convinced that arguing for many ways to God will insure that they won’t be wrong. If there is only one way, their generalized belief will presumably have included it.

(4) They have decided that believing in many ways to God requires less work than going to the trouble of actually considering the claims of various religious systems.

We human beings are separated from God by sin, and we need a savior—someone who will give us a way across the abyss of sin and back to God.

Only one person in the universe can serve as our mediator and stand between us and God, bringing us together again: Jesus, who is both God and man. Jesus’ sacrifice brings new life to all who believe and accept him (John 1:12).

Have you let him bridge the gap between you and God?

God is greater than our highs and lows

Sing unto the LORD; for he hath done excellent things: this is known in all the earth.
Isaiah 12:5